Top 5 Places To Visit In Seoul

Top 5 Places To Visit In Seoul

Top 5 Places For BTS ARMY To Visit In South Korea

Top 5 Places For BTS ARMY To Visit In South Korea

Although the recent wave of K-Pop and K-Drama amongst the Indian youth is what is prevailing, what most people are unaware of is that Indian and Korean history goes way back to 48 AD, when Princess Suriratna ( also known as Heo Hwang-ok) of Ayodhya, India married a Korean King Kim Suro and lived in Korea and Gimhae city in Korea has an annual celebration for this. Just as there is a craze of Korean Culture in India, a lot of Koreans also are curious about India.

Recently, after BTS topped the Billboard, the popularity and craze just catalysed. And with the craze, increased the number of ARMY in India. Koreans are well aware of the fact that not only the general public but also the Bollywood industry is gradually being influenced by K-pop.

Apart from the K-pop world, India is one of the many consumers of the K-drama industry and how can we forget K-beauty or Korean skincare in general. The big Korean beauty brands have found a huge market in India and it’s no surprise for us.

Koreans know Indians for their IT field and development and are quite fascinated by them. It is one of the reasons why many Korean companies see India as a potential market. India is a hub for Samsung and Korean brands like Hyundai and LG have established themselves deep in the Indian market, the newest entry being Kia.

Apart from this, South Korea’s Hanwha Tech will provide technology for the guns in the recent Larsen & Toubro (L&T) and The Ministry of Defense contract.

This is some big news isn’t it? Just like there is way more to Korean cuisine other than Kimchi, similarly, contrary to the popular perception, there is a lot more to Indian food than just curry. It is true that most Koreans associate Indian food with Curry but there are also Koreans who love Chole Bhature, Palak Paneer, Butter chicken and naan, Biryani and what not! What is more surprising is that even though South Korea is one of the biggest meat consuming nations, Koreans still find the vegetarian Indian delicacies irresistible. 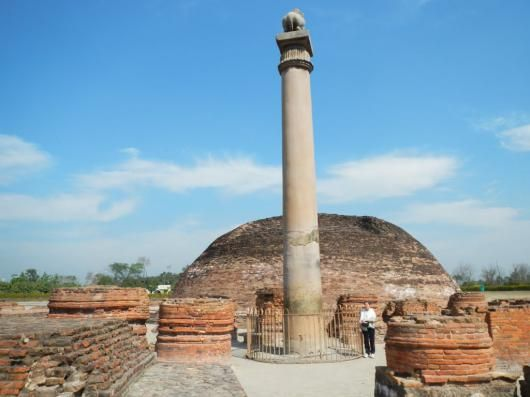 Well as much as I appreciate the fact that Koreans admire the Taj Mahal and find pilgrimage places like Varanasi and Bodhgaya interesting, I am a little upset that their knowledge on Indian tourism is limited till these places. I would love for them to travel to the different states of the south of India to experience the diversity in culture and architecture and also travel the north, the west and the east to have yet other totally different experiences. 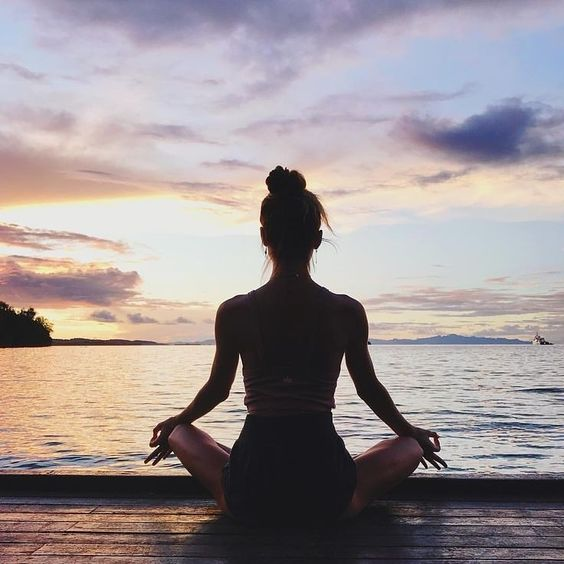 Just like the entire world, the Koreans are also very fascinated by yoga. The demand for yoga instructors has increased since 2006 and the famous Indian yoga instructor in Seoul – Abhijeet Ghosh says that some Koreans visit India just to learn yoga, which in my opinion is insanely amazing! 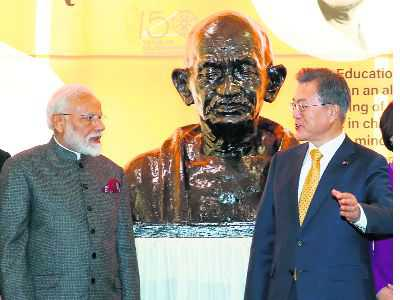 It’s not hidden that Mahatma Gandhi is world famous for his teachings and South Korea is also under this radar! The Koreans respect the Gandhian preachings and practice peace themselves.

There was a recent event where Gandhi’s bust statue was unveiled at the Yonsei University in Seoul.

Recently, at a UN event in honour of Mahatma Gandhi, the South Korean President, Moon Jae-in showed his presence and gratitude.

Well, the excitement I bore and still bear throughout this article is at a different level. It’s true that the majority of Koreans have a similar perception of India just like we have of them or in fact every other country. It’s in our hands to change their perception to a more positive one. So what cities would you recommend tourists from South Korea to visit in India? And also what places would you like to visit in Korea?

Please log in again. The login page will open in a new tab. After logging in you can close it and return to this page.