Koreans are very intrigued by the blood type of a person. They generally associate it to the character or personality of the person. 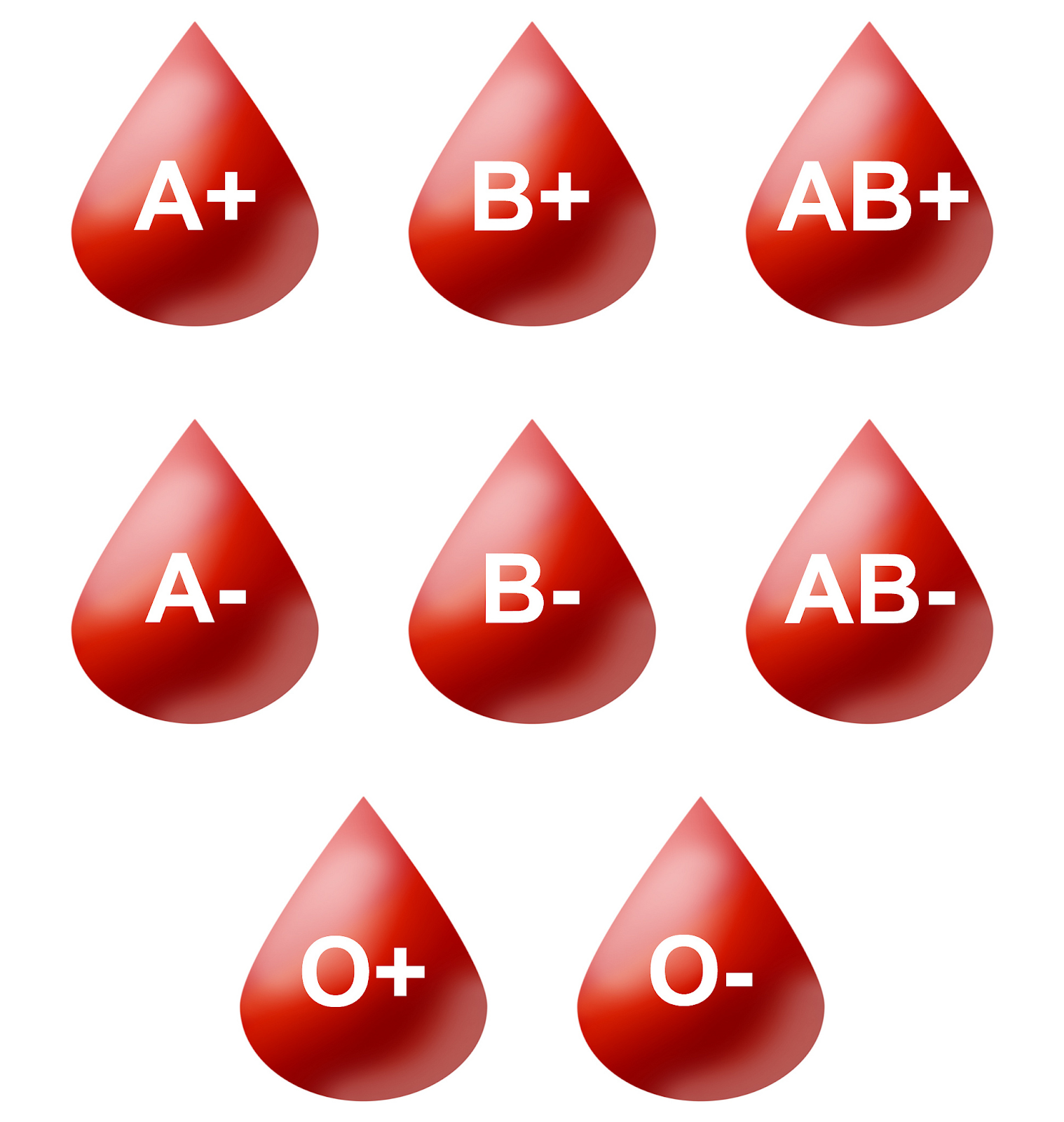 South Koreans are one year older in age than the normal international age. This is because Koreans consider the 9 months in the womb almost one year, so when the baby is born, it is already one year old. 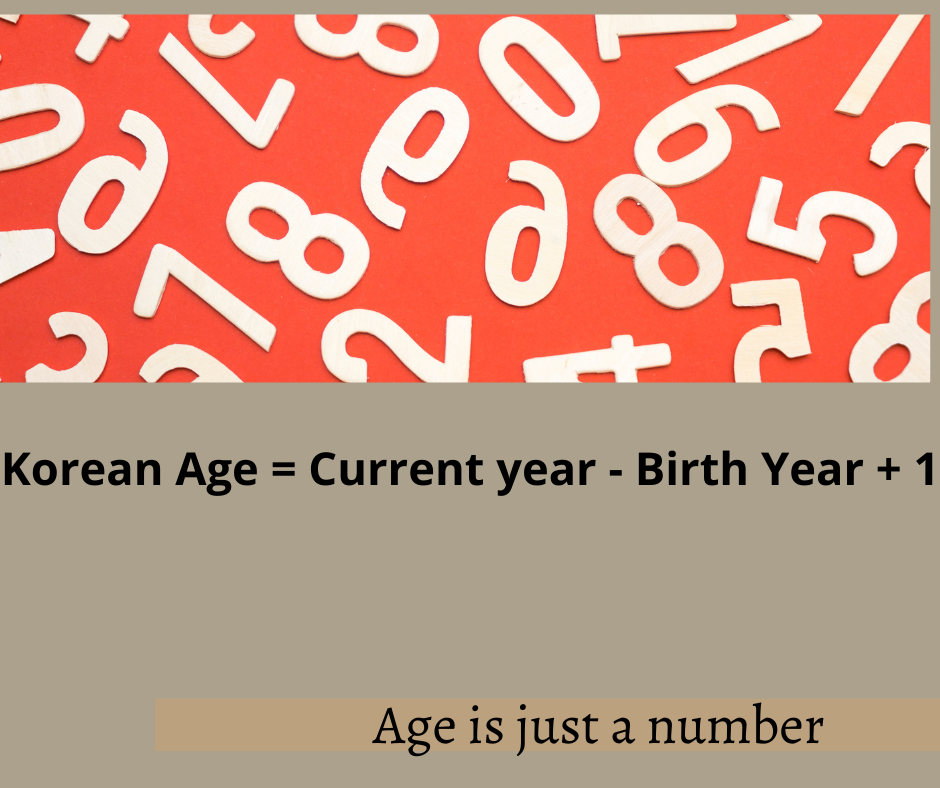 Koreans symbolize pigs with money. So if you dream about pigs, it is believed to apparently bring you good fortune. So “piggy dreams” is the new “sweet dreams”. 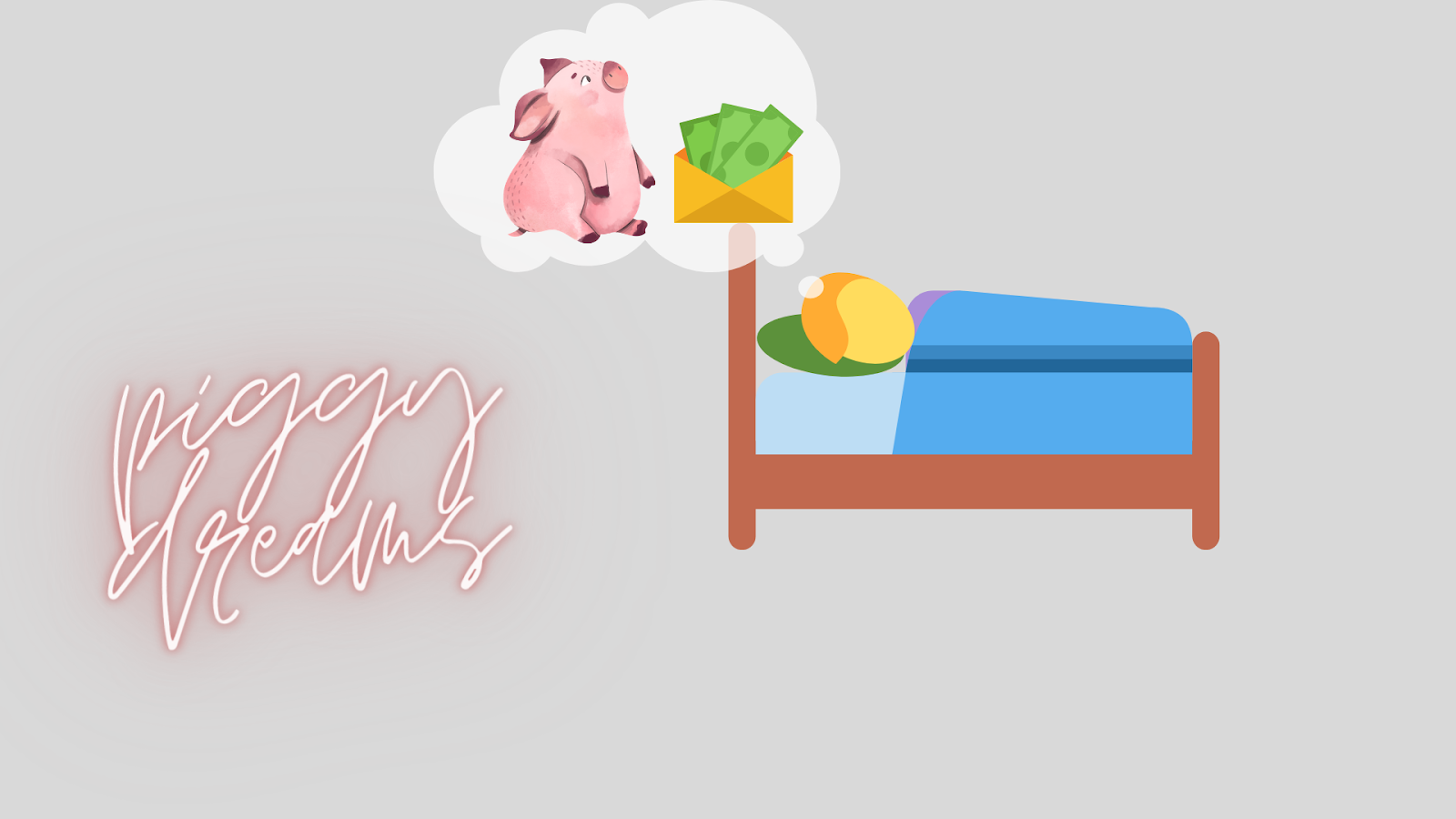 South Korea has free wifi almost everywhere even on remote islands. Now you know where to stream movies! 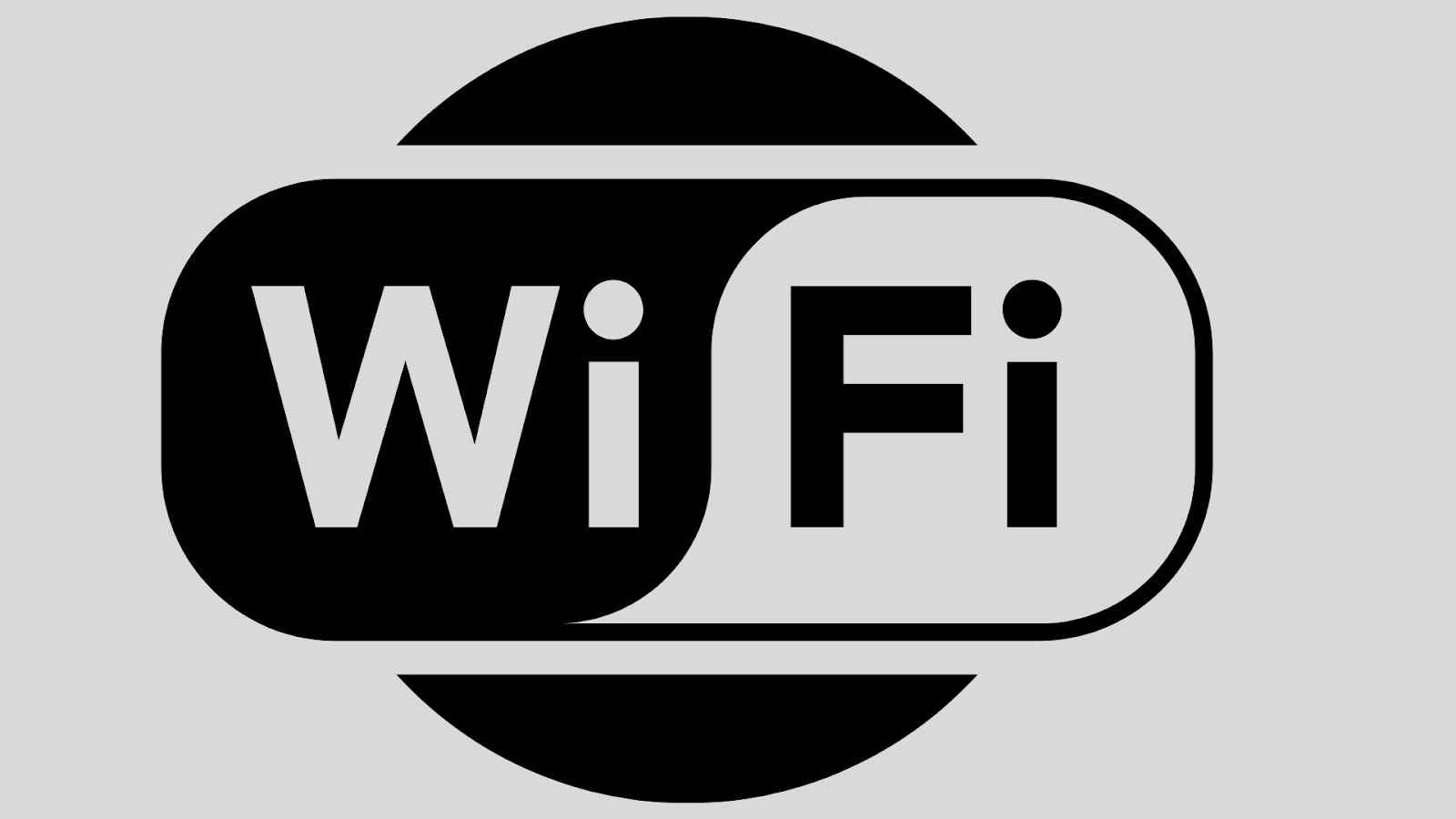 Parasite To The Awards

South Korea has the busiest air route on Earth and it is the most crowded flight path.

70% of the land in South Korea is covered by hills and mountains. The famous Nam-san mountain overlooks the beautiful capital – Seoul. No wonder it is so green!

Did you know that serving the military for at least 21 months is mandatory for all Korean Males? All able-bodied males in the age group from 18 to 35 have to undergo the military service mainly to deter the attacks from North Korea.

Different Days For Males And Females

Did you know that Valentine’s day in Korea is celebrated only for men? 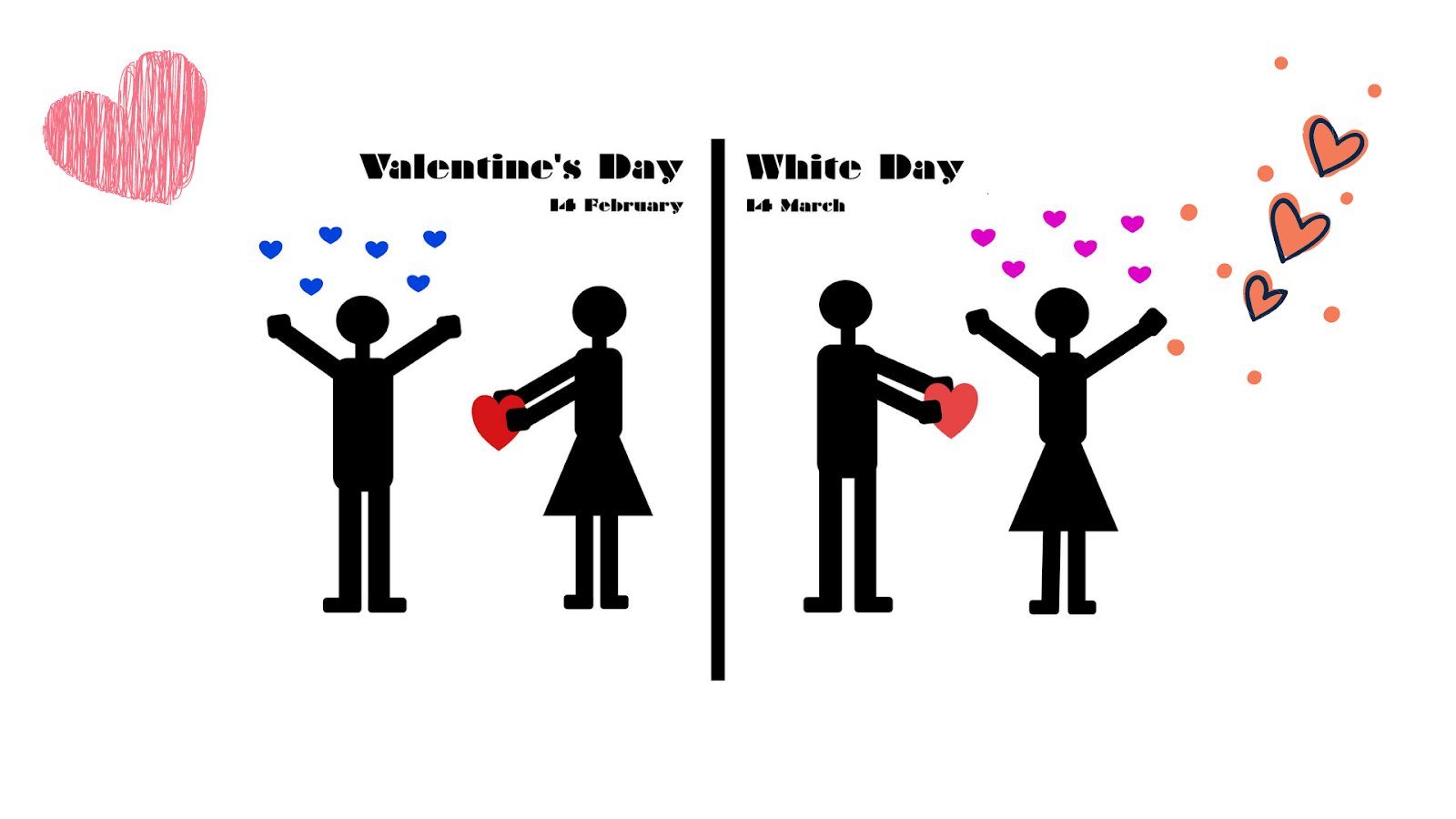 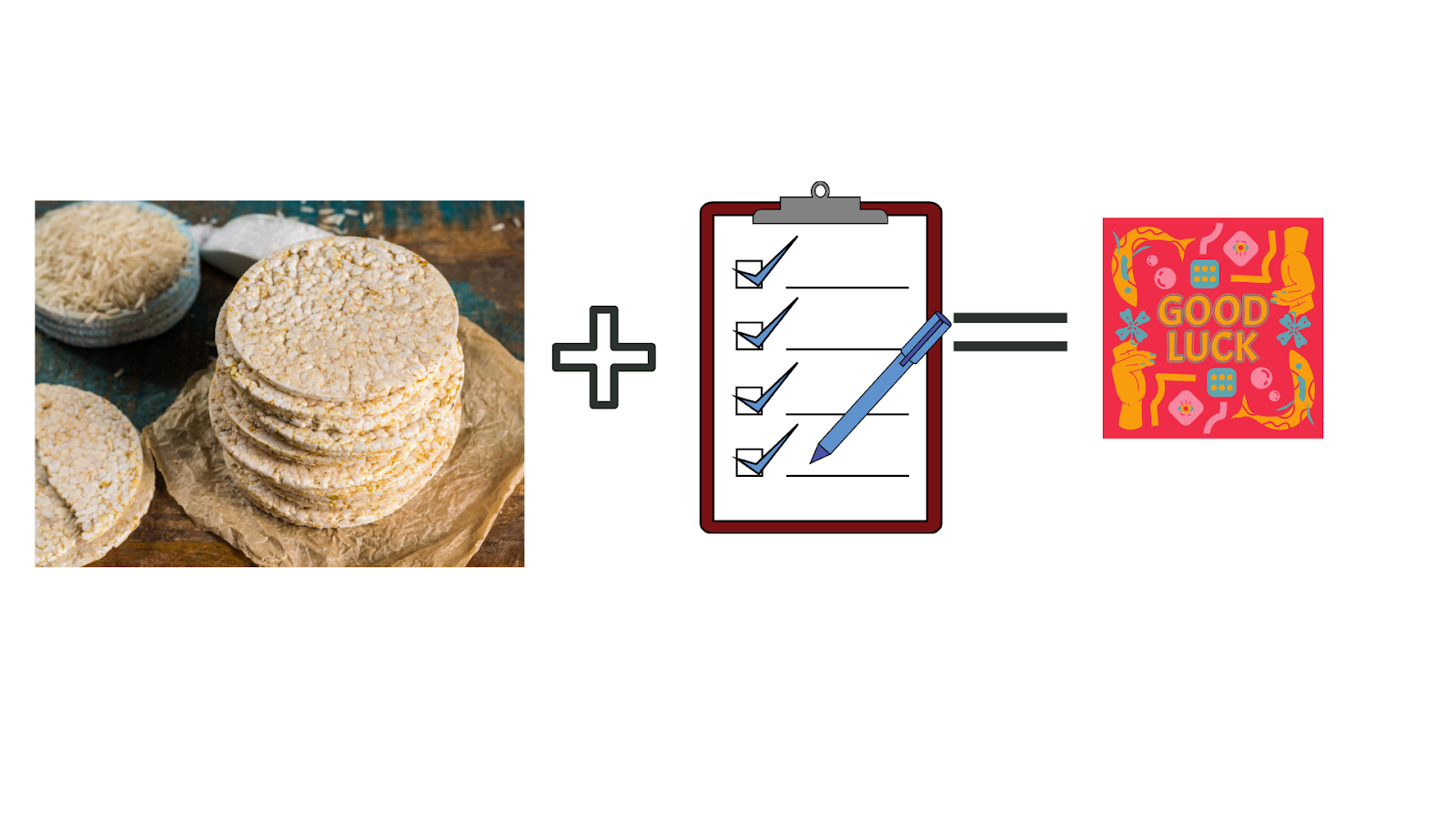 Do let us now which fact about South Korea you like the most??

Please log in again. The login page will open in a new tab. After logging in you can close it and return to this page.